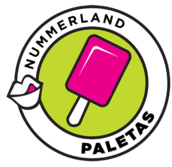 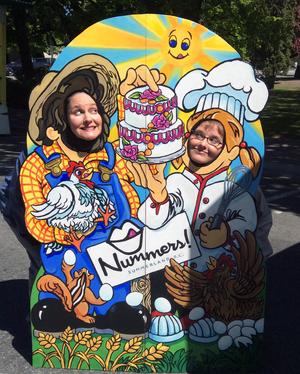 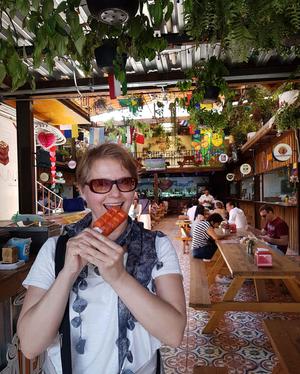 … there was Nummers! Gourmet. In 2015 Carolynn Pawluk, a Spanish-speaking, Argentine-trained pastry chef with a love of Latin culture, decided to bring her skill and knowledge of world cuisine and baking to the Okanagan. Having travelled extensively over the past two decades—particularly in Latin America—she now calls Summerland home.

Nummers! has been garnering fans at farmers' markets for the past four years, selling delicious artisan pastries and confections inspired by recipes from other parts of the world, using quality local ingredients.

In 2018 Nummers! announced the expansion of its business with the launch of Nummerland Paletas. We now pay homage to these fresh and delicious Mexican treats using local fruits and whole ingredients, and are committed to supporting small artisan producers here at
home and in the heartland of central Mexico.